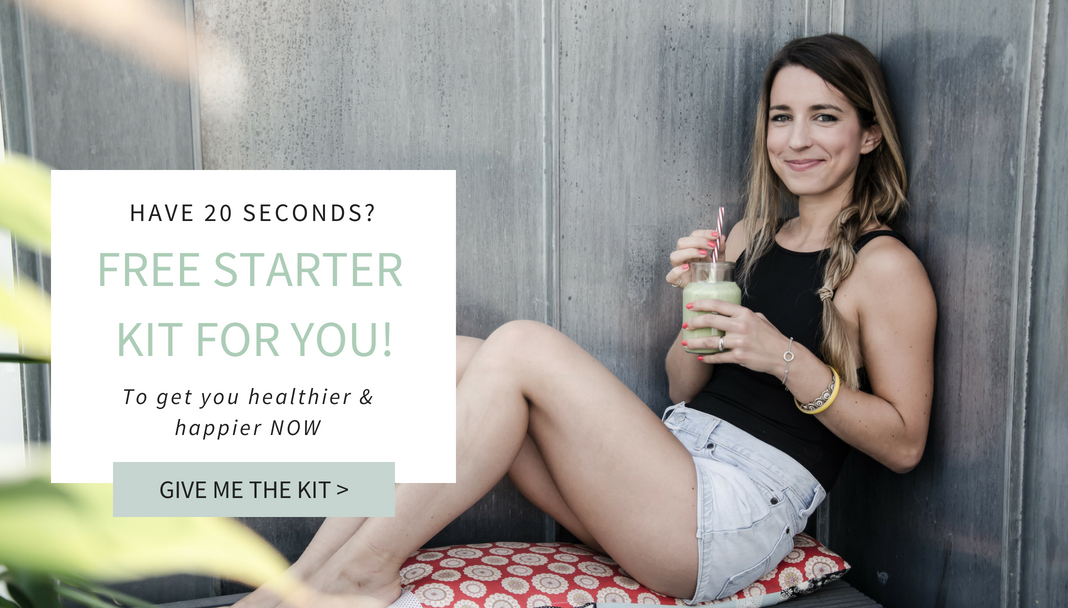 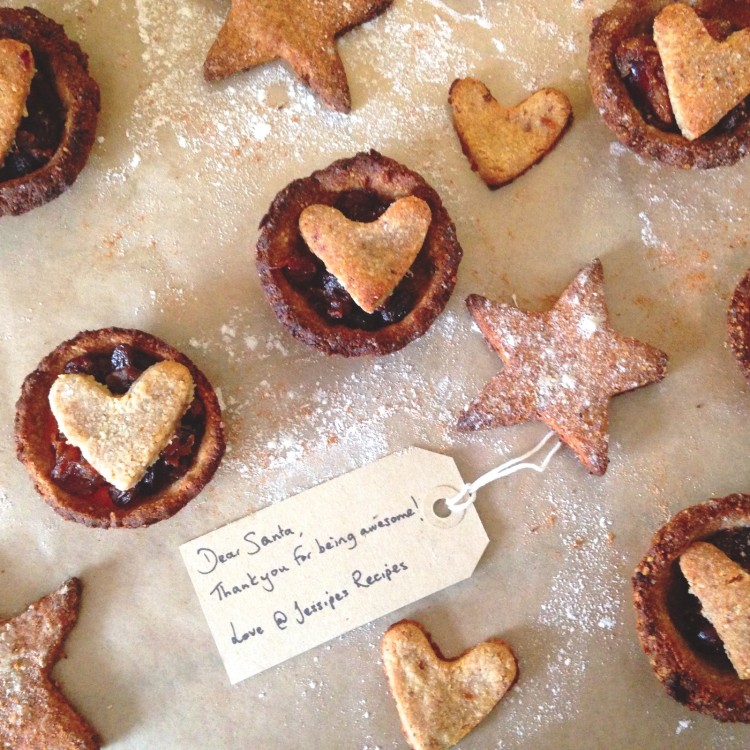 I wish I could transfer the current mince pie smells going on in my kitchen over to you whilst you’re reading this as it smells so Christmassy right now, to the point I’m playing my Christmas playlist whilst I type this recipe up for you all! Until this technology of transferring smells via the internet is invented, you’ll have to trust me and make them yourself!

The filling is delicious. I’m a cinnamon fiend so I often put more than two teaspoons in the recipe and I love nutmeg and ginger also, but the recipe I have given you supplies you with a tasty balance without going overkill on the spices! The apples can be cooking apples, green apples or red apples but on this particular occasion I used “English discovery apples” as that’s what my market had in season. The filling tastes amazing, you can eat it right off the spoon, and the same goes for the pastry (!), so it’s a dangerous baking session if you’re trying to make a definite 12 mince pies! 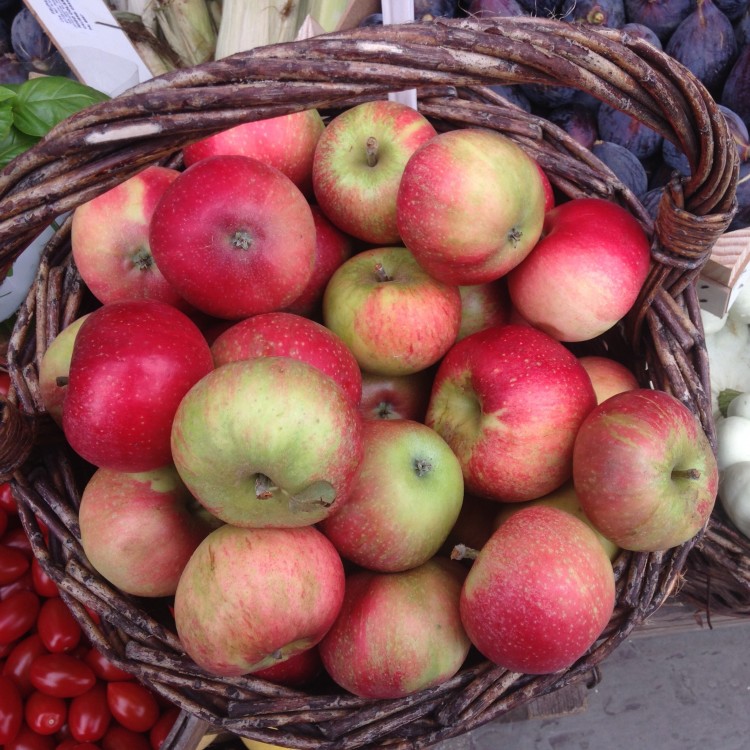 I have experimented with so many different recipes using coconut flour and buckwheat flour, but nothing comes out as moist as these! The naturally occuring fats in the almonds and the coconut oil combine to form a sticky dough without the need for butter or eggs. I used LoveCoconut‘s 100% Organic coconut oil as it’s so creamy and my favourite oil at the moment for cooking with and just eating off the spoon! I am still persevering with the coconut flour mince pies so as soon as they are perfected, I will share them with you!

One of the extra benefits of this recipe if you have any pastry left over from your mince pies, is you can make them into biscuits!  Simply cut out shapes with your pastry  (I like to do star or heart shapes), add them directly to a piece of baking paper and put them on a tray in the oven at 180°C for 7 minutes. They will bake into a delicious biscuits once left to cool! 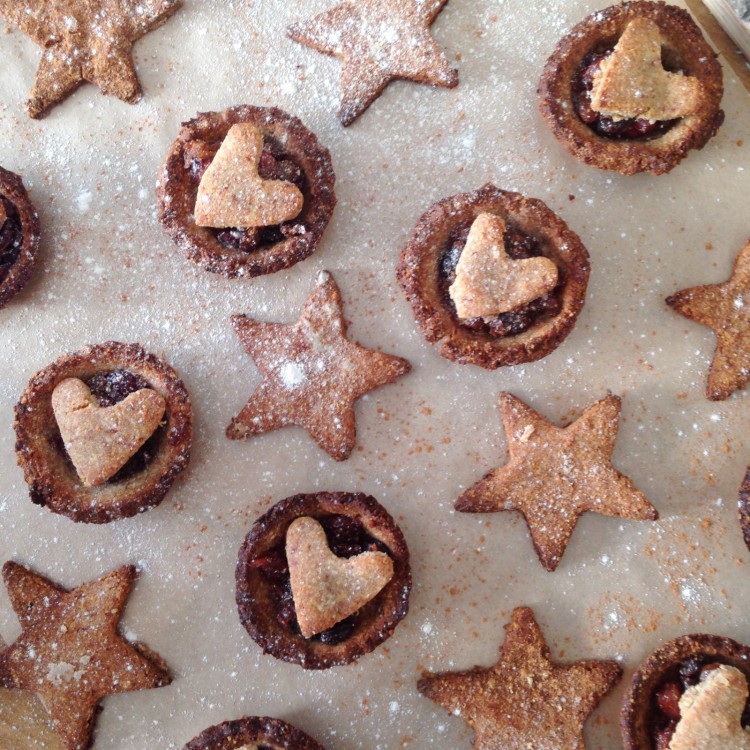 I hope you love them and they fill your pre-Christmas days with festive aromas and happy mince pie munching days. 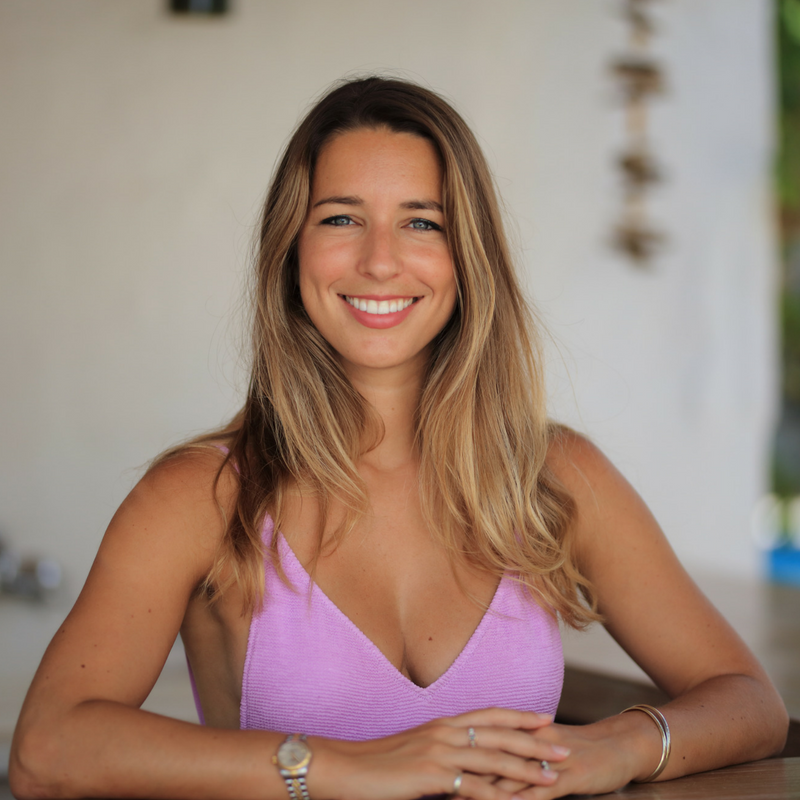 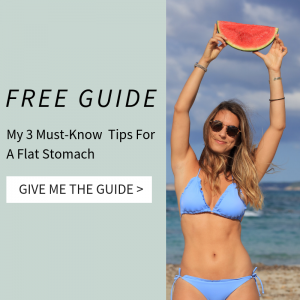 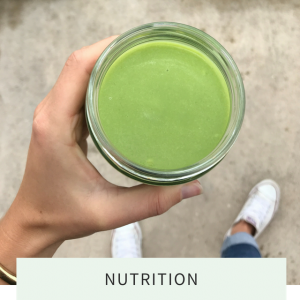 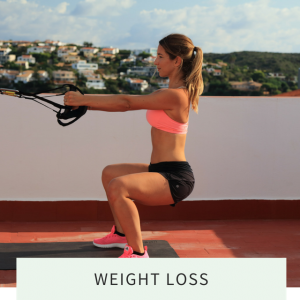 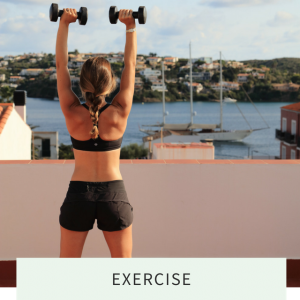